The key to enter the UX universe

You are here:
Technology 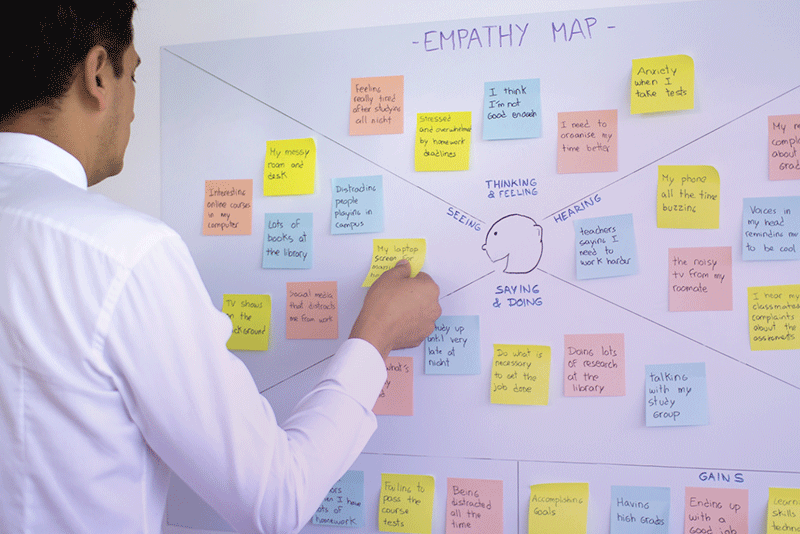 Much of the content related to user experience, in order to facilitate understanding, summarize the methodology in three words: empathy, collaboration and experimentation.

Each of them has its value and impact on UX processes, but the keyword, capable of opening your mind to this rich and vast universe is EMPATHY.

Do you know what it means?

Action of putting yourself in someone else’s place, seeking to act or think the way he would think or act in the same circumstances. Ability to identify with the other, feeling what he feels, desiring what he desires, learning the way he learns, etc.

[Psychology] Identification of a subject with another; when someone, through his own speculations or sensations, puts himself in someone else’s place, trying to understand him. Emotional competence to understand the meaning of an object, usually a picture, a painting, etc. Faculty to idealize or trace someone’s personality, projecting it on a given object, so that that object seems to be inseparable from it.

In his book Empathy: Why It Matters, and How to Get It, Roman Krznaric wrote:

“Empathy is the art of putting yourself in the other’s place through imagination, understanding their feelings and perspectives and using that comprehension to guide your own actions. Therefore, it’s different from compassion, as it doesn’t involve trying to understand another person’s emotions or point of view.”

It is difficult to imagine a product, service or even a profession that works, in fact, to build something based on such a dignified human skill, when indifference is evident through some research, such as: 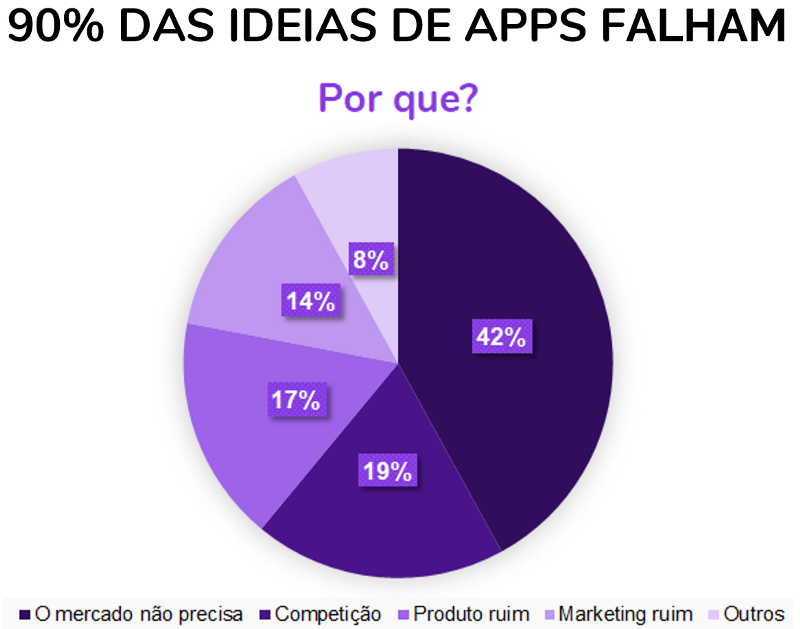 However, empathizing is a crucial and routine activity so that, in depth, the real need of the user is understood.

With the understanding that empathy brings, it becomes easier to understand how collaboration and experimentation are carried out. It’s necessary to empathize to create something antagonistic to individualism, that is, with people. And most importantly: different people.

Successful experimentation, then, is only possible when still empathizing with different people, a prototype is continually refined to meet the needs of a given user profile.

Is it an arduous task for you to generate empathy? Don’t worry! UX techniques take the result to the path of human understanding, but if you still want to evolve this skill for life, the tip is: developing emotional intelligence and knowing yourself helps to understand the other.

Want to know more about UX? Then also read this article on defining UX design.

Digital Transformation in Healthcare: how to follow the right path?
10 de September de 2020

Event-Driven: what is it and how can help your businees?
6 de November de 2019