Is it possible to avoid conflicts in the condominium

You are here:
Condominium time 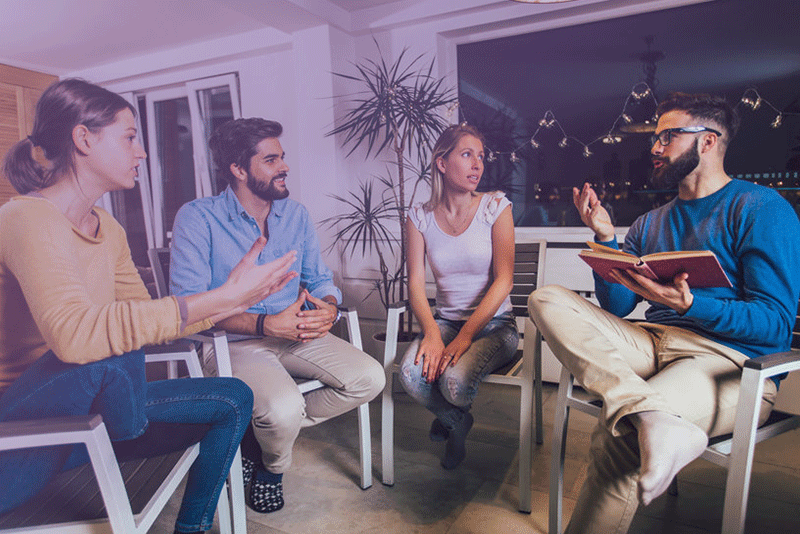 No matter how good the management of a syndic is, it is common for there to be disagreements between tenants on a range of issues involving daily life. In this regard, one of the questions is how to avoid conflicts in the condominium so that there is harmony between all those involved.

This doesn’t depend only on the condominium manager. The professional’s role, in this case, is to enforce the internal regulation, the convention and the deliberations of the assembly

In addition, as indicated in Article 1348 of the Brazilian Civil Code, which establishes the basic duties of the syndic, he must act as a representative of the tenants, which involves maintaining internal order. However, each resident must do their part in resolving disagreements.

What the law says about tenants’ duties

According to Art. 1336 of the Brazilian Civil Code, in item IV, it is the duty of tenants not to use the parts of the condominium, whether private or common, in a manner detrimental to the peace, security, and health of other residents. That is, it is necessary that each one has attitudes that contribute to peaceful coexistence.

Otherwise, the syndic can act using instruments contained in the legislation. In other words, send notices and, if there is no solution, convene a specific assembly to apply a fine. That is if the convention doesn’t provide for sanctions for the case in question.

Learn how to avoid conflicts in the condominium

To promote a harmonious climate in the condominium environment and not having to pay fines in case of non-compliance with the rules, it is possible to take some actions. Here are some important practices to avoid conflicts in the condominium:

Create rules for the use of common areas

The misuse of common areas in a condominium is one of the main reasons for disagreements among residents. In this sense, one of the important strategies to be taken by the syndic is to develop a set of rules of good coexistence for all these environments.

As each of them needs specific rules, as is the case with swimming pools and party-halls, for example, it is interesting to leave them exposed for all to see, preferably posted in each area.

Thus, residents can’t argue about the lack of prior notice and, at the same time, know exactly what the specific obligations are for each place, reducing the occurrence of disagreements.

Residents have a fundamental role in defining the rules to avoid conflicts in the condominium. Therefore, it is essential that they participate in the assemblies to vote and express their opinion on certain situations.

Thus, the condominium management must make them aware of the importance of active participation to assist in the smooth running of the enterprise.

In the case of assemblies, it is not uncommon for there to be disagreements between residents during the meetings. If this occurs, the syndic must maintain order. To begin, it is recommended that he designate a president and secretary with a firm hand.

In addition, he must inform residents about the exclusive matters to be dealt with and about the start and end times of each meeting, so that it doesn’t extend beyond what is necessary.

For example, if it is allowed to go out with the animal only through the garage or the service area, it is relevant to consider some penalty in case the pet does its business in common areas. The action prevents or, at least, minimizes the occurrence of conflicts for that reason.

Another reason for constants disagreements between tenants is noise. Whether due to children, parties, works, high heels or screaming, the fact is that the volume above what is allowed generates a lot of confusion.

It is the role of residents to empathize and put themselves in the place of neighbors, maintaining respect for the collective. And, to get around the situation, the syndic must establish strict rules that include the time of silence, periods of the day or week when reforms can be carried out, hours for party-halls, among others that make clear the obligations of the tenants.

In addition, if the dialogue with the objective of mediating the problem has no effect, the resident must be penalized, according to rules established in the internal regulations.

Responsibility for bad behavior of visitors

To avoid conflicts in the condominium, residents should pay attention to their visitors. This is because damages and problems that may be caused by third parties are the responsibility of each of them.

Therefore, you must make it clear what the condominium rules are and the consequences they will have to pay in the event of a breakage of objects and equipment, excessive noise, among others.

Maintaining harmony in a condominium is the role of residents and condominium management. To assist the syndic in these matters, it is recommended to count on the condominium administrators, who can help in creating rules, in addition to helping to mediate conflicts that may occur.

We hope you enjoyed our article on how to avoid condo conflicts! Want to know more about the universe of condominiums? Then read our post with 5 tips to lower condo costs!

Delivery services in the condominium: how to deal with security?
20 de July de 2020